New residential developments along the Thames will mean a dramatic increase in the numbers of people using river transport. But the service should also meet the same high design standards as the rest of London’s transport network argues Jonathan Glancey. In 1350, King Edward III set his seal on an Act of Parliament prohibiting the obstruction of the Thames. Unregulated development had seen buildings jutting out into the river and blocking the passage of boats, while hustling river traffic itself could be downright dangerous.Watching the lack of activity on the Thames outside rush hours and the summer tourist season between Hammersmith and the City today makes you wonder why anyone might ever have thought of regulating its traffic. The river can seem dreamily and even eerily quiet. It was not always so, as King Edward’s legislation proves. Out of control again, in 1514 Henry VIII approved a further Act of Parliament to licence the many Thames Watermen, Wherrymen and Bargemen who were the bus drivers, taxi drivers and delivery van drivers of their day. Lightermen - Thames “lorry drivers” - were brought into this regulated fold in 1700. For the next 250 years, the partially regulated Thames was very busy indeed. By the 1840s, passenger steamboats had joined the riverine maelstrom, paddling their smoky way through throngs of slim, white-sailed clippers and stout, red-sailed Thames barges berthed at wharves crowded with dockers, goods and foodstuff sourced from around the globe. Despite jostling traffic, powerful tides and challenging currents, the Thames was much the quickest way to get through a London of narrow, dirty and dangerous streets. Today, the very train, tram, bus and Underground services that, for the best part of a century, greatly reduced the need for workaday river transport, are now - despite promise of Crossrail - stretched to their limits. The brave may have taken to their bikes, and more so with the lure of an East-West Cycle Superhighway, but as this will narrow major traffic arteries like the Embankment, London’s streets will become ever busier. Thames water traffic through London has grown strongly since 2000, a year, that is, after London River Services Ltd, a subsidiary of Transport for London was formed to bring river transport into line with Tube and bus services. In 2002, 3m passengers travelled by river, a figure that more than doubled over the next decade and, according to TfL’s River Action Plan published in 2013, will rise to 12 million by 2020. TfL’s belief is that a combination of road and rail congestion and major new residential developments along the Thames, including Royal Wharf, New Providence Wharf and London City Island together with London’s first cruise terminal at Enderby Wharf on the Greenwich Peninsula, will accelerate the demand for river transport. Numbers, meanwhile, rose significantly when, in 2009, Oyster Cards were accepted on riverboats. However, the number taking to the water is only guaranteed to rise to the extent that it will reduce road and rail congestion, if there is a much better sense of connectedness between land and water transport. Ideally, the transition between the fast, comfortable commuter Catamarans operated by Thames Clippers since 1999 and bus stops and Underground stations should be seamless. There’s also a need for some new piers, which ideally need to be designed to the same high standards as the best Underground stations. These should be a proper part of London’s transport network and of the fabric of the city itself. River bus services need to be promoted on posters as eye-catching as those produced by London Transport over the decades and through advertising campaigns and the media as well as in their design: too often, piers, for example, remain invisible, even from the decks of riverboats themselves. Existing riverboats would benefit from considered liveries that make them look more like essential public transport vehicles serving the city rather than merely upgraded pleasure cruisers. London might learn from cities like Venice, Sydney, Istanbul and Hong Kong where river buses are an integral part of the urban transport scene. While London will never have the intensity of river bus services found in these waterfront cities open to neighbouring islands and the sea, if these services are fully integrated into the life, purpose, movement and rhythm of the city, the Thames will find its place once again as London’s true super highway. Jonathan Glancey is an architectural journalist and writer. He was architecture and design critic at The Guardian and prior to that The Independent. 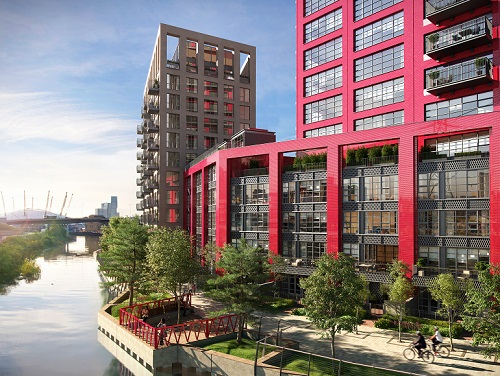 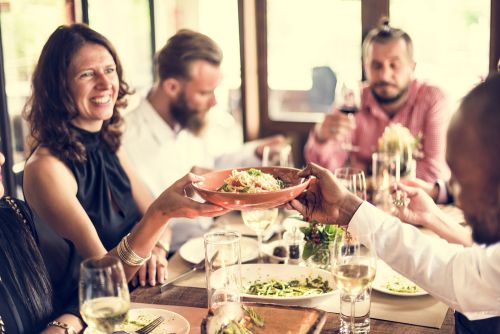