Ballymore triumphed at the prestigious Resi Awards last night, walking away with the coveted Large Developer of the Year, trumping five major national competitors. Accepting the award, Sean Mulryan, founder and chairman of the Ballymore Group said, “Our core values at Ballymore include exciting design and placemaking, and this award is testament to that approach.”
“We are a developer intent on creating a cultural economy around the areas we develop, creating inspiring places with intelligently designed homes anchored by culture and community. Our entry into this award featured details of how we delivered on these aspirations at Embassy Gardens and London City Island – where we are creating completely new neighborhoods in London”.
The judges praised Ballymore for ‘Standout financials and exceptional marketing and design” which they said, set them apart from their competitors. Mulryan added: “We are thrilled with what has been achieved and thank the judges and our industry peers for their support of Ballymore.”
Ballymore beat Essential Living, Hill, Redrow Homes, Telford and The Berkeley Group to take the award. Gyles Brandreth, former Tory MP and now broadcaster and writer, announced the winners at the sold-out awards dinner, attended by more than 1,200 people from the property world at the Grosvenor Hotel in London’s West End. 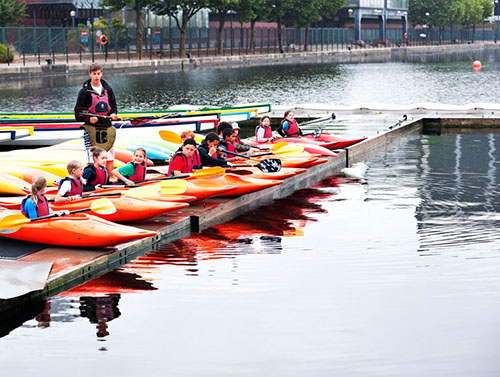 Throwing a lifeline to local sailors

As part of its ongoing commitment to working with the community, Ballymore has thrown “a lifeline” to the London Docklands Sailing and Watersports Centre which trains young sailors - many from deprived areas of Tower Hamlets, to go on to compete in national and international events. 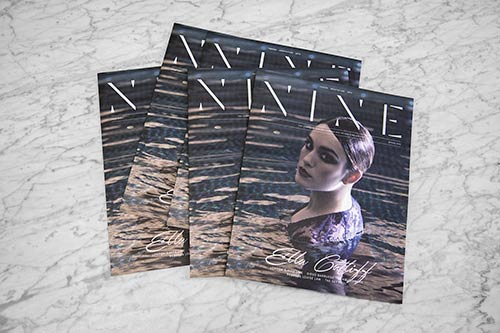 A magazine celebrating the energy and dynamism of South West London lays to rest tired notions about a long overlooked part of the city. Julie Tomlin reviews Nine magazine. 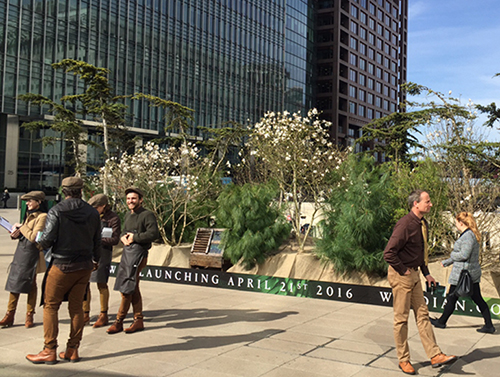 A garden city pop up

A spring garden outside Canary Wharf Underground station was just one element of an eye-catching pop up that marked the launch of Wardian London’s West Tower together with a bespoke gardener service.