Ballymore’s Sean Mulryan swept the boards at this year’s KMPG Irish Independent Property Excellence winning two of the eleven categories. Ballymore’s founder and chairman won the Property Entrepreneur of the Year Award that recognises outstanding business achievement by an Irish individual or company and went on to win the much-coveted Overall Award. The awards, held in Dublin’s National Convention Centre, recognise the highest standards of professionalism and excellence across the property sector and provide an opportunity for the Irish property industry to showcase its expertise and standards. This is Ballymore’s fourth award win this year. Last month its website won Best Developer Website at the UK Property Awards. In June it won Property Developer of the Year at the inaugural Evening Standard Business Awards and Large Developer of the Year at the Resi Awards in May. The winner in each category will go forward as the Irish nomination for the international Property Awards, to be held in London next year. 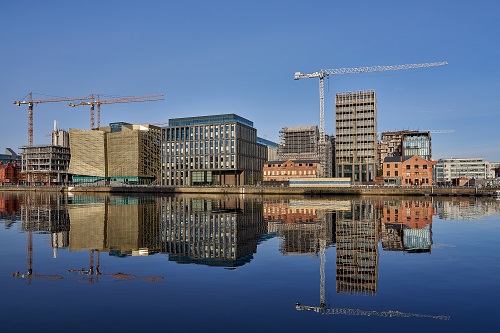