Explore Brentford’s past through its future

Looking at the west London suburb of Brentford today, it’s hard to imagine that an area around its busy high street was once home to an internationally significant plant nursery that in the eighteenth century exported fruit trees and seeds as far away as Australia. This is just one episode in Brentford’s rich but relatively little known local history, which is being researched for Ballymore’s emerging development, The Brentford Project.

The research stems from developer Ballymore’s aspiration for The Brentford Project to be distinctively local. “We’re trying to bring out the history of the site through its stories,” says landscape architect Huw Morgan. Morgan is working with landscape architect Grant Associates to introduce echoes of the past into the development’s new landscaped squares, lanes and other open spaces.

The site sits between the high street and the confluence of the Brent and Thames rivers, and the architects behind the development’s masterplan, Allford Hall Monaghan Morris, Glenn Howells Architects and Maccreanor Lavington, are restoring access to the waterfront, which has long been hidden from public view. They are also introducing a series of pedestrian lanes leading to the water that take their lead from the area’s historic industrial yards.

Brentford’s heritage as the capital’s bustling market garden, growing fruit and vegetables and transporting them into the city in willow baskets via the waterways, provide plenty of inspiration for Morgan and other members of the project team. Hugh Ronalds, Brentford’s illustrious nurseryman and horticulturalist, grew some 300 varieties of apples on his six sites, even charting many varieties in a book published in the early 1830s, called Pyrus Malus Brentfordiensis. Under the new development’s landscape design, fruit trees are set to make a reappearance, featuring in the domestic courtyards.

Willow trees growing along the waterfront historically provided the raw material for the area’s numerous basketmakers, whose wares were used to transport fruit and vegetables to the capital. “The painter JMW Turner went to school in Brentford and made pencil sketches of the pollarded willows on the Thames,” explains Morgan. Willows have already been incorporated into the waterside square beside the development’s café, Rye by the Water, and will be reintroduced to their natural waterfront setting under the broader landscaping design.

The new lanes and yards echo history in their more intimate scale and are designed to welcome people into the development, encouraging them to explore the 4.79 hectare site’s open spaces, waterfront, independent cafes and shops. “When you walk along the high street, there is a lack of recognition of how close to the water you are, so the design opens up access and views,” says Morgan. Planting across the overall development will range from large potted trees in the yards to green corridors promoting biodiversity. Podium gardens to the apartment buildings, which will contain 876 homes in all, will each have their own distinctive planting theme, such as woodland or colourful florals.

The resulting quarter will have a mix of landscaped spaces, balancing natural greenery with paved open spaces to allow visitors and residents to find tranquillity or enjoy the bustle of activity. Throughout, the planting will provide a thread linking the site’s past to its future, becoming part of The Brentford Project’s own story. 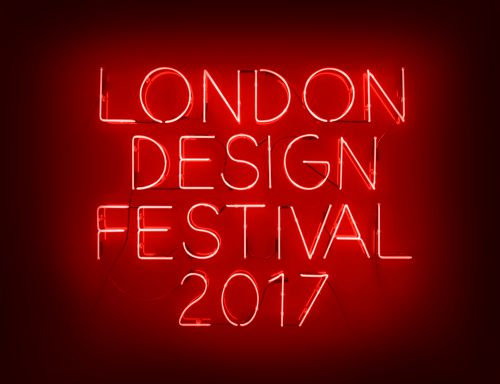