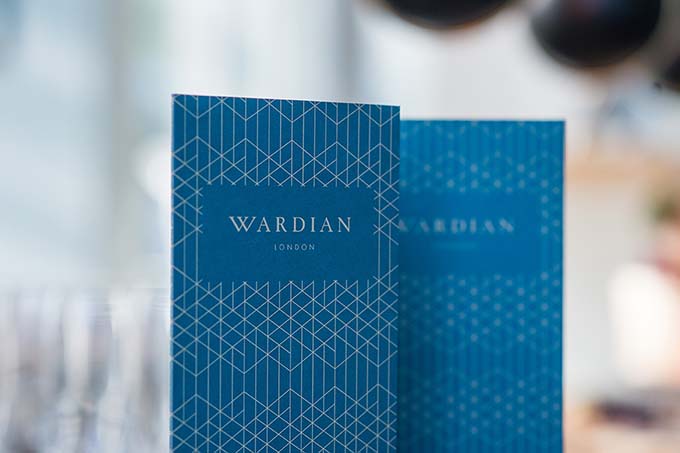 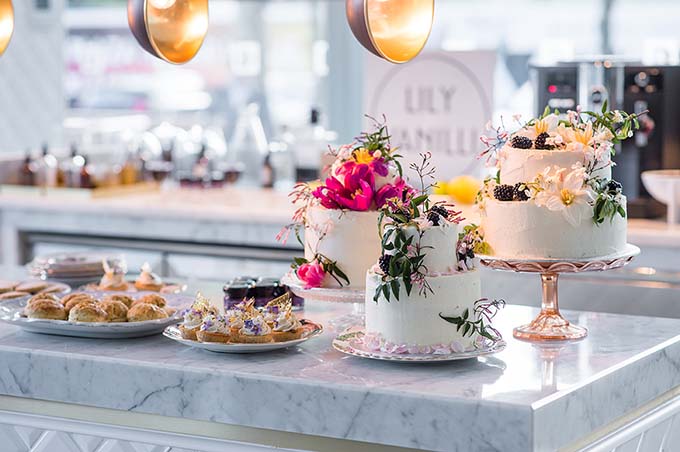 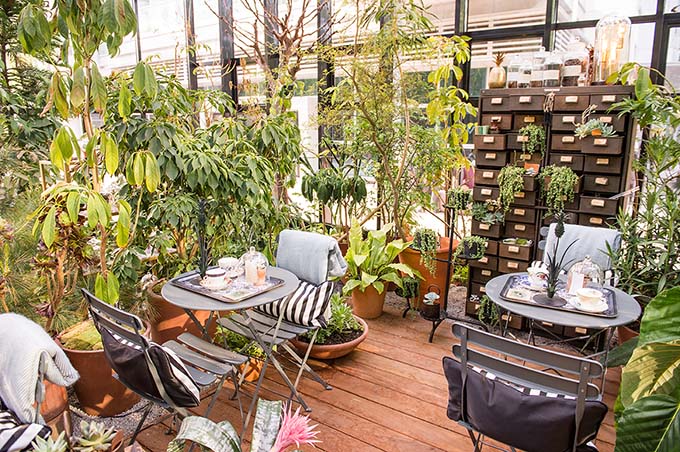 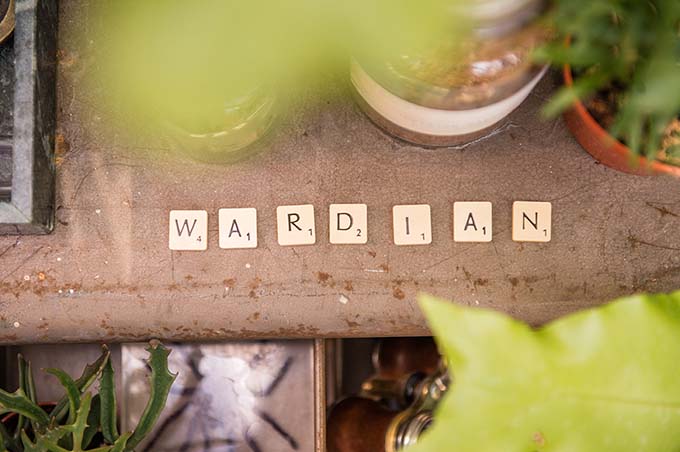 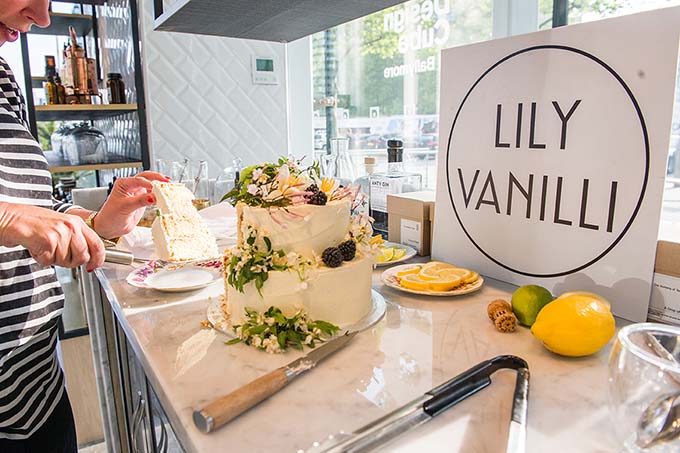 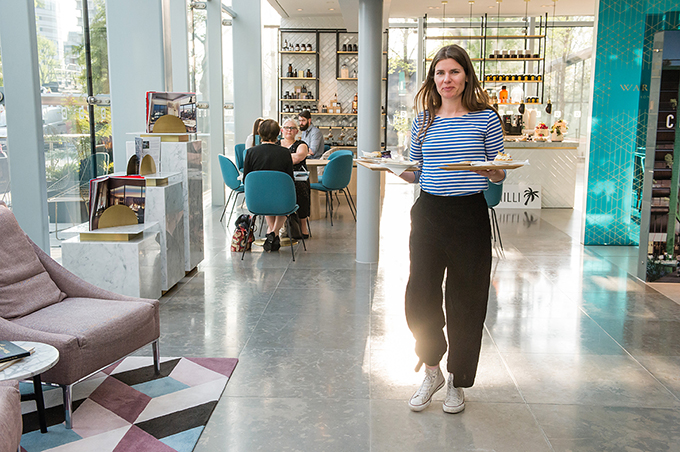 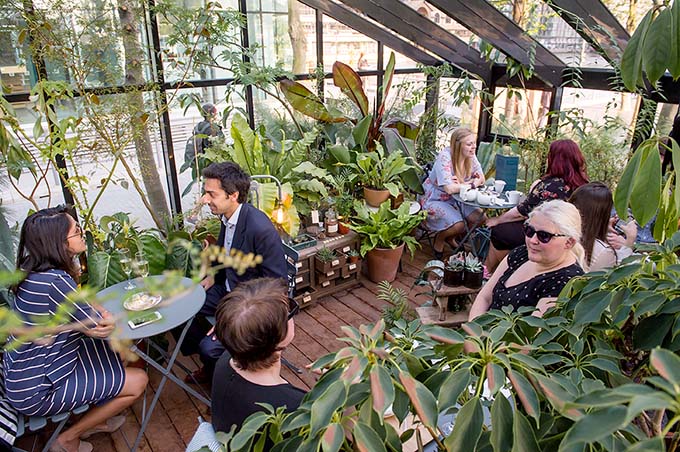 This May, Tregothnan, the first and only English tea producer, and Lily Vanilli, the renowned East London-based artisan baker, will be hosting a series of afternoon teas at Wardian London, the latest riverside residential development from Ecoworld Ballymore.

Tregothnan and Wardian London form a natural partnership; home to the Boscawen family since 1334, Tregothnan is home to one of the country’s most stunning botanic gardens and indeed some of the UK’s rarest plants. The only known surviving example of a Wardian case, and indeed the inspiration behind Wardian London, can be found at Tregothnan; paying testament to the cases’ importance in the estate’s long and enduring history of botanical collecting. Among other pioneering feats, the Cornish estate was the first place to grow ornamental Camellia outdoors 200 years ago and it is this expertise, along with the unique Cornish environment, that helps the estate’s tea bushes, Camellia sinensis, to thrive there today.

Created in East London to transport botanical plants, Wardian Cases were the first carriers to transport tea plants to India. These terrarium boxes were fundamental in the British Empire’s expansion into East India, revolutionising East London as the banking and commerce hub that we know today. They were also critical to Tregothnan’s gardens becoming what they are today, steeped in history and packed full of unusual and rare plants. One such plant is the fascinating Wollemi Pine, or ‘Dinosaur Tree’; thought extinct until found in a remote Australian Valley in 1994, Tregothnan was the first to cultivate this, one of the world’s rarest trees, in the UK and now Wardian London is bringing it to the Wardian Case for its residents and guests to enjoy.

Surrounded by the luscious greenery of the Wardian Case, guests will be able to enjoy Tregothnan’s specially-created Wardian blend, home-grown Manuka infusion and Earl Grey – created by the Earl’s eighth great-grandson – among other tea varieties; along with Lily Vanilli’s inimitable artisan cakes, some of which have been infused with tea. Lily has gained UK-wide recognition for her astonishing cake designs and counts Elton John and Lulu Guinness among her fans. She uses only local, seasonal, fresh produce and never any colouring.

Wardian London is the creation of EcoWorld Ballymore, consisting of two high-end botanically inspired residential towers overlooking the South Dock with commanding views of Canary Wharf. Every apartment will have its own extensive ‘sky garden’ balcony, promoting a sense of tranquillity and wellbeing above London’s lively business district. This botanical theme continues into the lobby where expansive columns intertwine with exotic foliage to create an overall effect of an urban sanctuary.

Further images are available on request.

EcoWorld Ballymore is formed of EcoWorld, one of Malaysia’s leading property developers and Ballymore, who have over 20 years’ experience in the London property market. The two companies share the vision of creating some of London’s most exciting and innovative residential developments. Their joint venture represents a careful balance of investment in three of the most important waterside development projects in London’s future, both east and west: Embassy Gardens, London City Island and Wardian London.