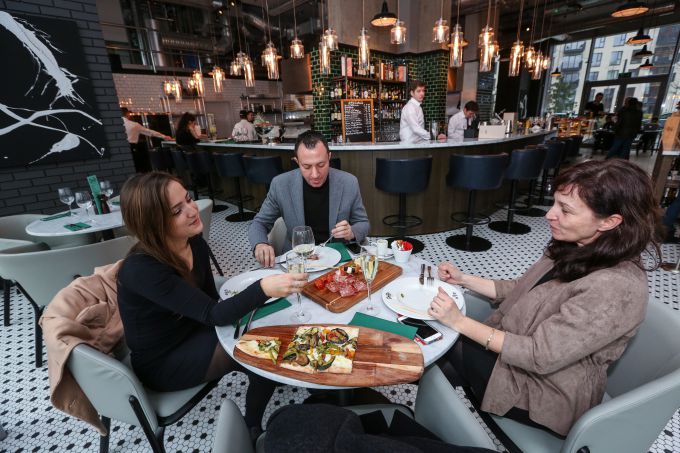 [London: 25 March 2017]: This weekend Ballymore, one of London’s most prominent property developers, will release further units for sale at its London City Island development on the Leamouth Peninsula. The launch will showcase 24 suites, one, two and three bed apartments, with prices starting from £417,500

The 24 units form part of the islands’ 1,700 homes on the 12-acre development. Benefiting from stunning alfresco spaces and striking surroundings the island has an iconic backdrop of The O2, Canary Wharf and the City. Whilst residents will enjoy all the benefits of riverfront ‘island living’, they will only have to cross the new 260ft red footbridge, which spans the River Lea to connect the development to the rest of London. This new link, constructed by Ballymore, will allow residents to reach Bond Street in just 20 minutes via the Jubilee Line and DLR at Canning Town.

Recently awarded Best New Place to Live, EcoWorld Ballymore’s development at London City Island is the latest chapter in the Docklands success story. Central to Canning Town’s exciting regeneration programme, City Island represents a strong opportunity for investment. East London is fast becoming the Capital’s property hot spot, with the creative energy of Shoreditch and Hackney extending to the surrounding areas with exciting residential and business developments on the rise. The introduction of Crossrail in neighbouring Custom House will only increase the investment appeal of City Island’s latest apartments further.

Building on East London’s cultural vibrancy, the Island will become one of the Capital’s most exciting and inspirational places to live. EcoWorld Ballymore recently announced that the London Film School intends to relocate to the island, joining English National Ballet and English National Ballet School who are also making their new home on the island, cementing the island’s position as a hub for the arts. In addition, east London’s contemporary art walk, The Line, will extend to the island.

The island’s first phase, by Ballymore, is now complete and occupied with the first restaurant tenant, The Island Grocer, now open. Island residents will automatically become members of the City Island Arts Club, the island’s own private residents’ club which includes a striking red swimming pool of bright, seafaring red tiles - the trademark hue which appears throughout the island. Phase two, a joint venture between Ballymore and EcoWorld, is currently under construction.

John Mulryan, Managing Director UK, Ballymore Group, says; “We are delighted to host an open house at this exciting mixed-use regeneration development. We are confident that this new and vibrant neighbourhood, is a place to invest in and call home.”

Starting prices are as follows –