Global drinks giant Diageo has named Ballymore as its development partner to create a visionary neighbourhood for living, entrepreneurship, creativity and commerce at the St James’s Gate site of the Guinness brewery in Dublin. The move will see an iconic site with a rich heritage become a standard bearer for the city’s future, as Dublin’s first zero carbon district.

Diageo began its search for a development partner in 2017 and selected Ballymore following a rigorous selection process. Oliver Loomes, Managing Director of Diageo Ireland, said, “Since our announcement in 2017 we have been committed to doing it right and know that Ballymore share our vision for the future of the site. We look forward to partnering with them on this exciting project. Our ambition is also to work with the Iveagh Trust, one of Dublin’s largest social housing providers, as a partner in this project.”

Ballymore comes to this project with a track record in such complex regeneration developments as London City Island and Old Spitalfields Market, in London. Ballymore Chairman and Chief Executive Sean Mulryan said, “We are truly honoured to have been chosen as Diageo’s development partner for the Guinness Quarter. With 40 years of experience in delivering complex urban regeneration sites, in city centre locations across Europe, we are confident we have the team to deliver. I am looking forward to leading the team in bringing this special place to life.”

Diageo and Ballymore will now work with the local community and stakeholders to develop the shared vision for the regeneration of the 12.6 acre site. “It is unusual for a drink to mean so much to so many, but Guinness has become far more than a brand. It has become a symbol for Ireland: an icon of heritage for people all over the world,” continued Mulryan. “St James’s Gate has over 260 years of history, and so, we have a unique responsibility to ensure that when that famous gate opens, it opens to a place synonymous with good times and memorable experiences.”

Opening up the site’s gates to welcome in the public is one aspect of the regeneration vision, alongside the creation of new public spaces for this area of the city and preserving and breathing new life into valued heritage assets. The zero carbon ambition will see existing buildings assessed for potential re-use and renewable energy potential explored. “Working together, Diageo, Ballymore, the local community and Dublin City Council will establish a new part of Dublin City for future generations, that supports Ireland’s growth economically, socially, and culturally,” said Mulryan.

The St James’s Gate brewery has been the home of Guinness since 1759 and was once known as a ‘city within a city’, which boasted its own railway line, medical department and fire brigade. Under the regeneration, the site will remain at the heart of the local community, while also boosting the regeneration of its Liberties area location and the broader city.

The Guinness brand’s links with its historic home will also very much remain, as Diageo Ireland’s Loomes explained: “Diageo will continue to be present in the area as our Irish headquarters will be located at St James’s Gate, alongside our brewery, the new Roe & Co distillery, the Guinness Storehouse and the Open Gate Brewery. This demonstrates our confidence and commitment to the Guinness Quarter.” 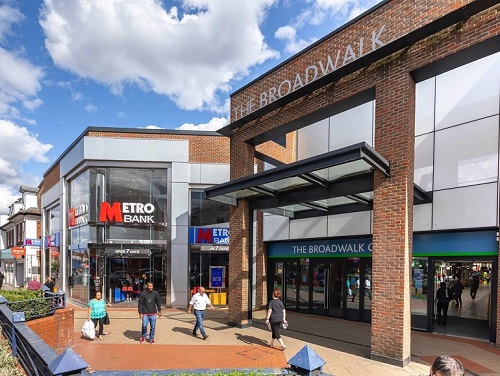 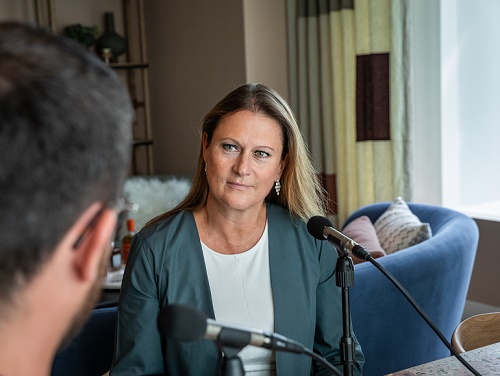 The Blueprint by Ballymore podcast, and 'Down at the Dock' live events, bring together global experts from design, culture and wellbeing.