Unity Arts Festival, in September 2018 and 2019, is a weekend of exhibitions, installations and workshops celebrating the creativity and energy of east London’s most exciting new neighbourhood.

Combining three districts - London City Island, Goodluck Hope and Trinity Buoy Wharf – the two-day festival brings together 150 independent arts organisations, who opened their doors to the public over the weekend in September.

Festival Director, Ian Felton, who set up Trinity Art Studios 13 years ago said: “The appreciation from the public for the Festival has been phenomenal…we’re very optimistic we can build from here”. 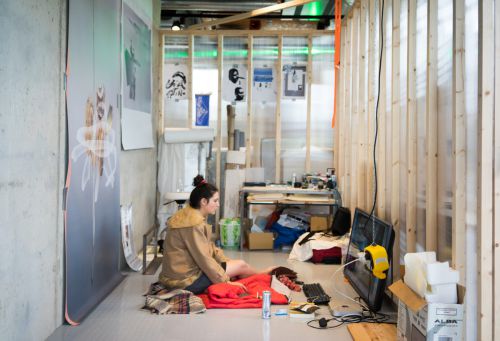