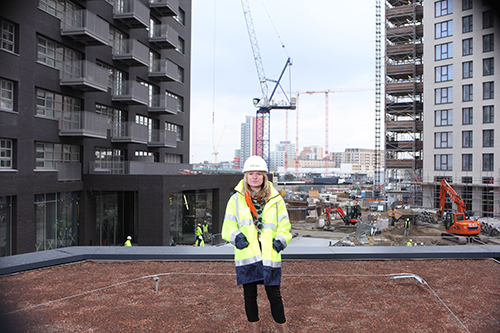 Laura Corr has been working for Ballymore since 2014. She is a development manager on London City Island and Embassy Gardens. She grew up in Dublin and went to university in Bristol. Laura is a qualified chartered surveyor. 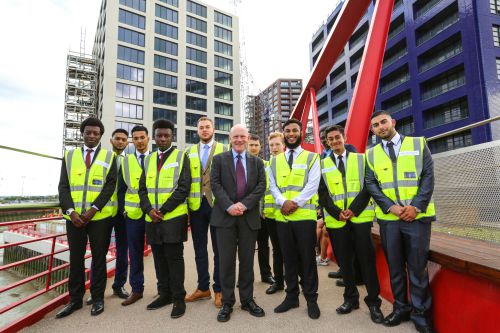 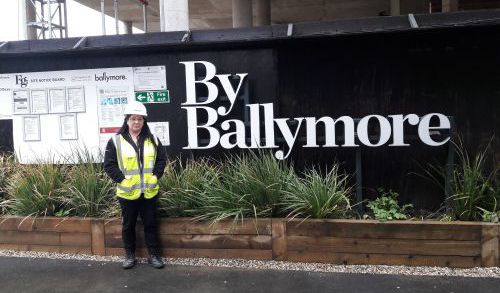